welcome to Monday all

Good Monday morning everyone. Hope you had a wonderful weekend full of lots of reading.  Today I am reviewing A NEW BEGINNING (The Second Chances Series ) by Christina Escoe 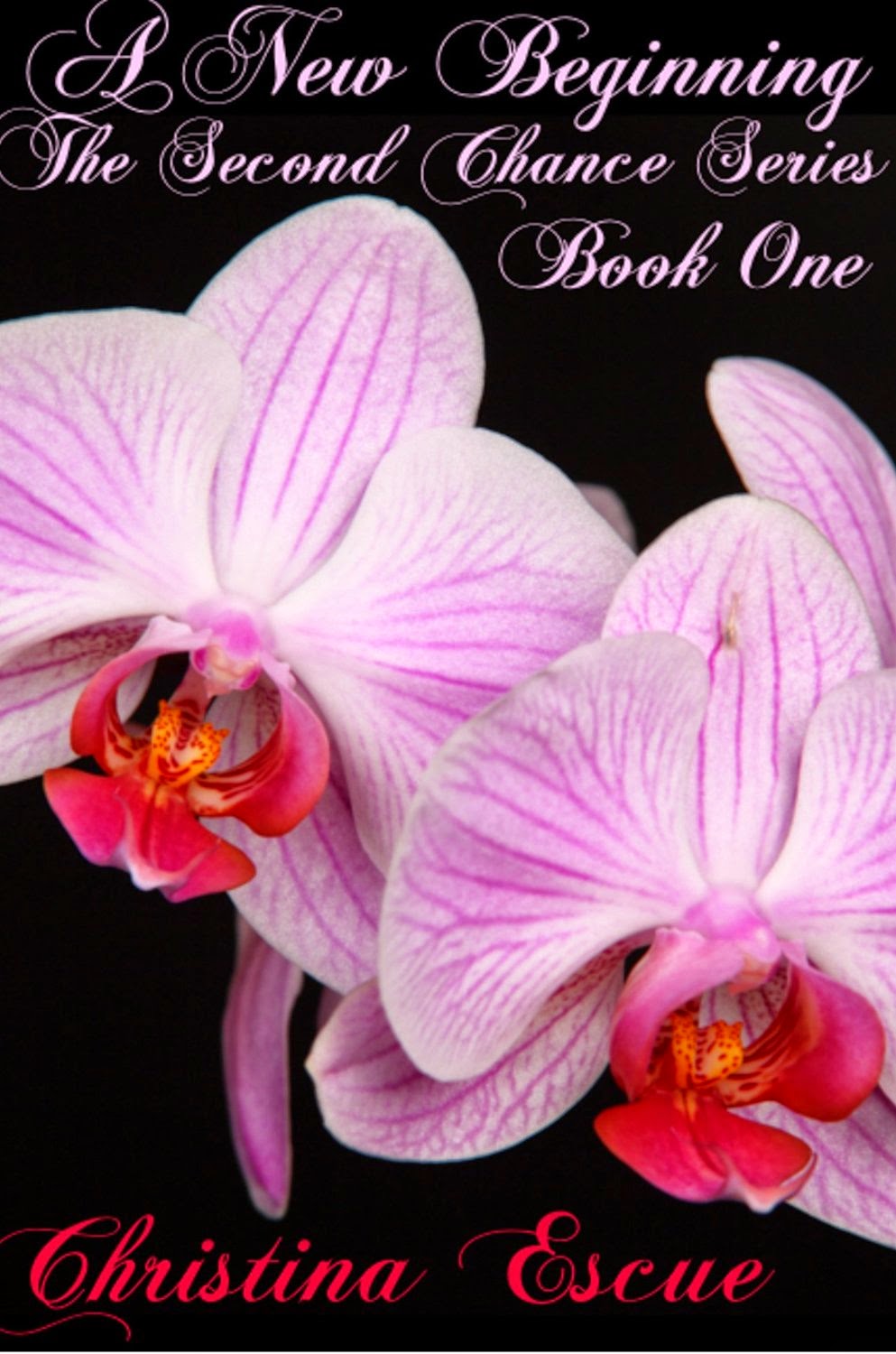 For the first eight years of her life Karla Hall knew nothing but love, but when her beloved Grams and Pops died everything changed and she was forced upon a mother who never wanted her.

For the next six years she never knew what was going to happen next. Her mother moved her from town to town, following whatever loser boyfriend she had at the time and drinking away what little money she made in whatever dead-end job she could find. Her mother was a mean drunk and Karla was her favorite target. The boyfriends were worse.

On her fourteenth birthday Karla’s life takes a drastic turn. He mother is arrested for soliciting drugs, the current boyfriend takes off and Karla is all alone in a dump of an apartment with no food and no money.

Caught shoplifting food, Karla is taken into the system and that’s where she meets The Peterson’s. Now she’s in a loving home, has a brother and sister she never knew about and has friends she’d never thought she’d have.

MY REVIEW
I started this book and had to put it down a couple of times . The abuse this poor girl went through. It broke my heart in a few places . Not being wanted by her mother at all was just so sad.  Until the day when at 14 she is arrested for shop lifting and her life changes for the better in the long run. She is placed in a home with love and a family.
This is Christina's first book, and she takes us on a rollercoaster ride of emotions . Her characters go through hell and come out the other end stronger. You can't help but not fall for these characters. You want to wrap them up and put them on a shelf so they won't get hurt. You will cry and laugh with these characters . There was just one little thing that had me going was that Kara was never down on herself feeling negative thoughts. She was always positive and had a good look out on life. Which is a great way to feel, but I wish she would of just wallowed a bit asking why her. Other then that I really liked the book and the characters. They will grow on you.
The author's style of writing is real and the flow of the book was great, the story moved easily and you could feel the feelings and the pain and love that were pouring through the pages .
So if you have some time this Christmas season take a chance and read this book. It will break your heart and the build you back up