happy Friday every one doing something new it is featured reviewer

Good Friday everyone, hope you all had a great week. I am doing something new on Friday's.  There are so many book out there and so I am going to give the reins to a fellow reviewer on Friday . Their review will be posted on Friday . First up is Karen Mandeville-Steer, She has reviewed BREATHLESS FOR HIM by Sofia Tate 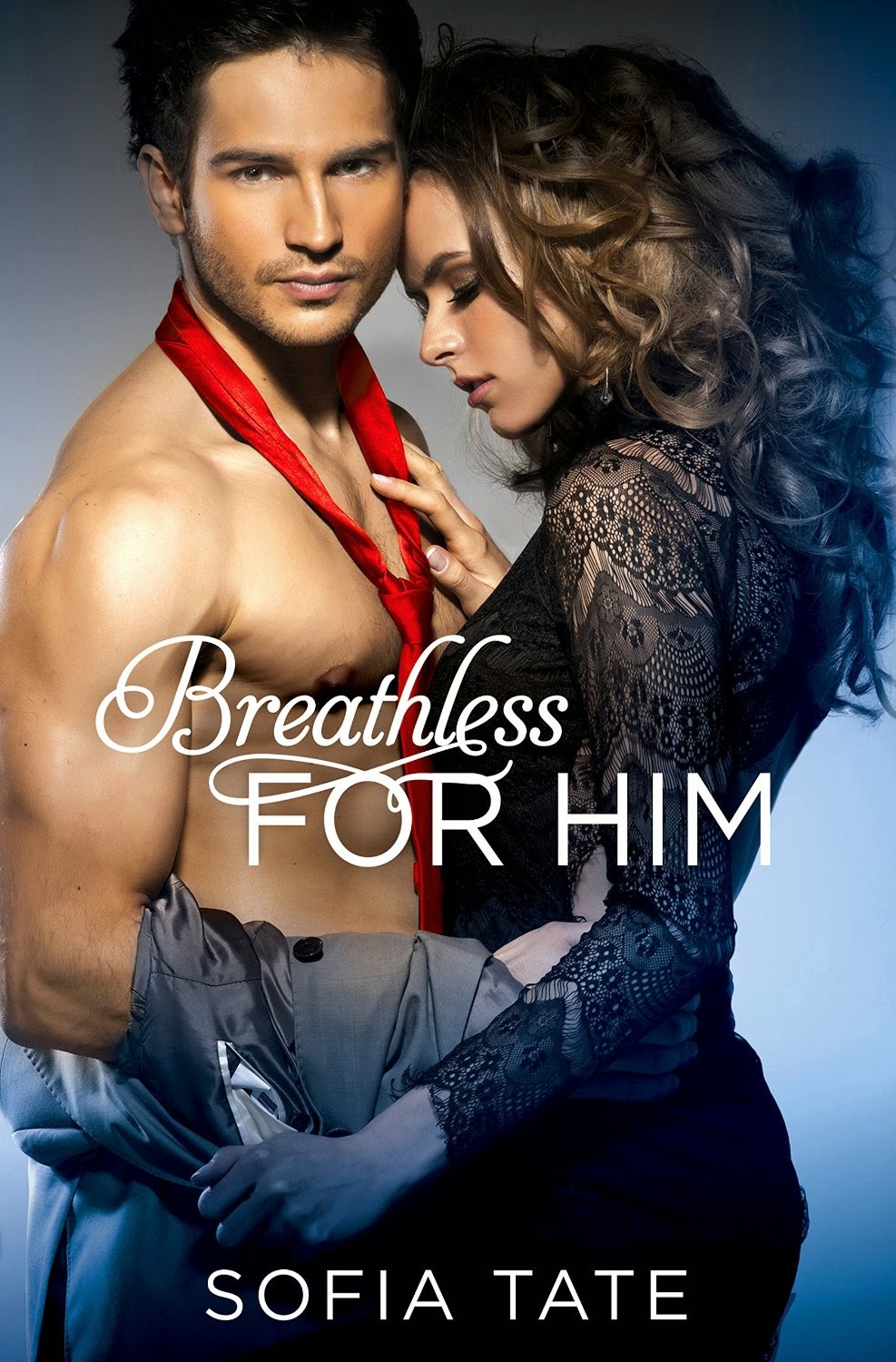 For fans of New York Times bestselling authors Samantha Young, Sylvia Day, and E. L. James comes the stunning, erotically charged story about a woman who's not looking for love and the tempting billionaire who left her breathless . . .
As a gifted opera singer, Allegra Orsini's only obsession is music-until she meets him. A strikingly handsome and powerful man with a life splashed across the tabloids, Davison Cabot Berkeley isn't what she expected. He's unlike the other wealthy patrons who dine at Le Bistro. Davison sees more than just a coat-check girl working her way through grad school. And from the moment he looks at her, those deep green eyes ignite a fire inside Allegra she's never felt before.

She craves Davison's touch-his possession-endlessly. Even though every fiber of her being is telling her to stay away, that it's best for both of them, she can't. As his passion consumes her, Allegra can no longer deny Davison's hold on her. He'll never let her go. But as much as she wants him, Allegra can't surrender to his love-not until she faces a painful secret from her past that could destroy them both . . .

KAREN'S REVIEW
It’s been a little over a week since I’ve read this debut novel and I cannot stop recommending it. I went in not having a clue what this story was about other than the blurb and was trying not to be put off by the Sylvia Day comparison (just not a fan – don’t hate me – but I can appreciate that others are.

Thinking I was in for just a romantic, steamy ride – I was pleasantly surprised when the author weaved in a tale of suspense and action.  Readers, I want you to meet Davison – and when you think Davison, think Henry Cavill … alright – now come back to me.

Davison is the perfect Alpha – he’s driven, he’s focused, he’s not about to go down without a fight but he’s not possessive with a side of pyscho – those kinda Alpha’s don’t rate very well with me. He’s a perfect fit for the heroine Allegra Orsini. She’s talented, she’s a different class to him but certainly his equal and she’s fiercely loyal to our man Davison.
The sex scenes will have you hot under the collar and pining for more. Davison actually now ranks in my top three book boyfriends – but don’t worry – I’ll happily share J