Good Weds all. Sorry haven't been around the last couple of days. Internet has been acting up. Had no internet for most of yesterday. So what did I do I read . Got three books done in one day . Today is kind a special day for me . I am doing my first review for a book I received from Bostick Communications. I have been getting books from them for a week now. I can't believe that this is actually happened. I get to meet some great new authors with lots of new books. So here it is
my first review . So here is AFTER THE PARCH  by Sheldon Greeene 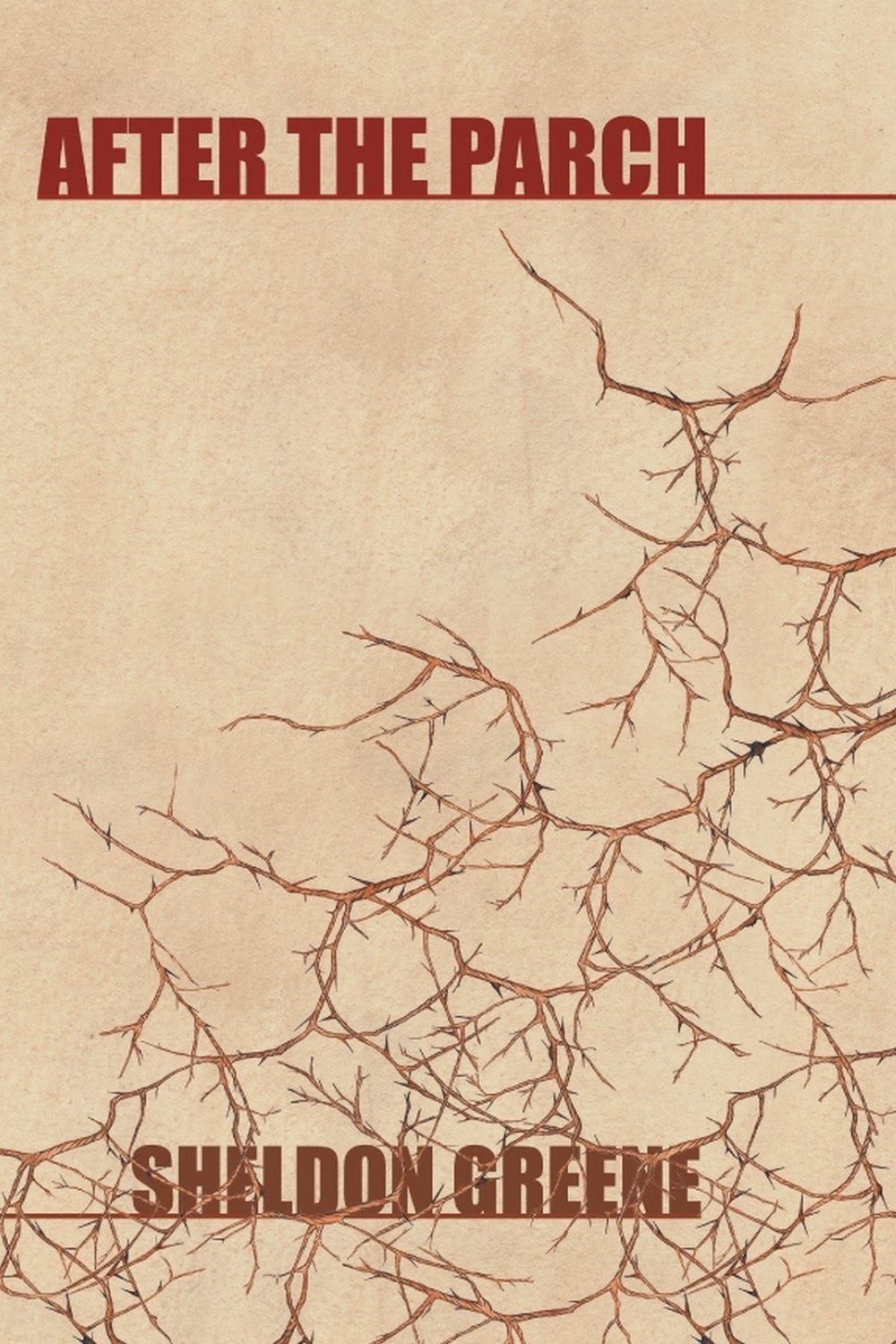 It's 2075. California is nothing like we know it. The USA has broken up and California has become an independent refuge dominated by a single omnipotent corporation. Eighteen-year-old Bran, a shepherd, is given a mission to traverse the California republic in ten days, in order to save his rural community from forfeiting its land. On the way, he teams up with a seventeen-year-old girl who has the skills and prowess of a warrior, an eleven-year-old wild boy with uncanny survival skills, and a wandering musician with a secret revolutionary agenda. After the Parch is a fast-paced, vivid, dystopian fantasy with a chilling resemblance to the way we are, and a vision of what we might become. )


MY REVIEW
This book starts out in California in 2075. After the U.S has broken up. Bran an eighteen year old  shepherd, is picked to travel across California to get the patent to save his small town from foreclosure. As he travels along on his journey he meets June a beautiful warrior girl and Ephus a wild child, who helps them survive more then once . They also meet up with Nikanor a beautiful musician and also a rebel leader. He comes in quite handy with some of the situations that poor Bran finds himself in. They only have ten days to get to where they are going.  Will they make it in time to save his rural town and will they survive the journey.
Sheldon Greene takes us on a fast paced, journey through a post apocalyptic U.S in the year 2075. Where there has been a deadly drought.  It is a face paced book that takes you to a place in the future. It takes you to a place where things go from bad to worse for the people. The transportation is well if it is there . It is bad . You have factions that are ruling and people are poor . People are rounded up and if can't be contracted out for work . Are put down. There is poverty and homelessness. The church is at the heart of helping out the disadvantaged . People are fighting to keep what they have and rebels trying to fight for what is good . Trying to bring down the big evil that is running the show .
This book moves at a fast pace and flows nicely from one event to the other , good or bad. The characters are well written and you can feel the emotions of the characters. You want to cheer for Bran and his traveling companions cause they go through so much . You just want to help them and cheer for them . Also you just want to wrap them up and hug them close , when they are put through the torture. There is an adventure ride throughout this book with lots of thrills and a few goosebumps
So if you are into apocalyptic , dystopian book . This is the book for you . A great read for anyone 15 to 85 . A great summer read for the beach or lake. So take a chance you won't be disappointed