Its Thursday all, its been so busy here lately. Got some great new books from a great little publishing coming coming down the pipe, so today I am going to have my guest reviewer Ashleigh take it away.
She is reviewing THE LONELY by Tara Brown 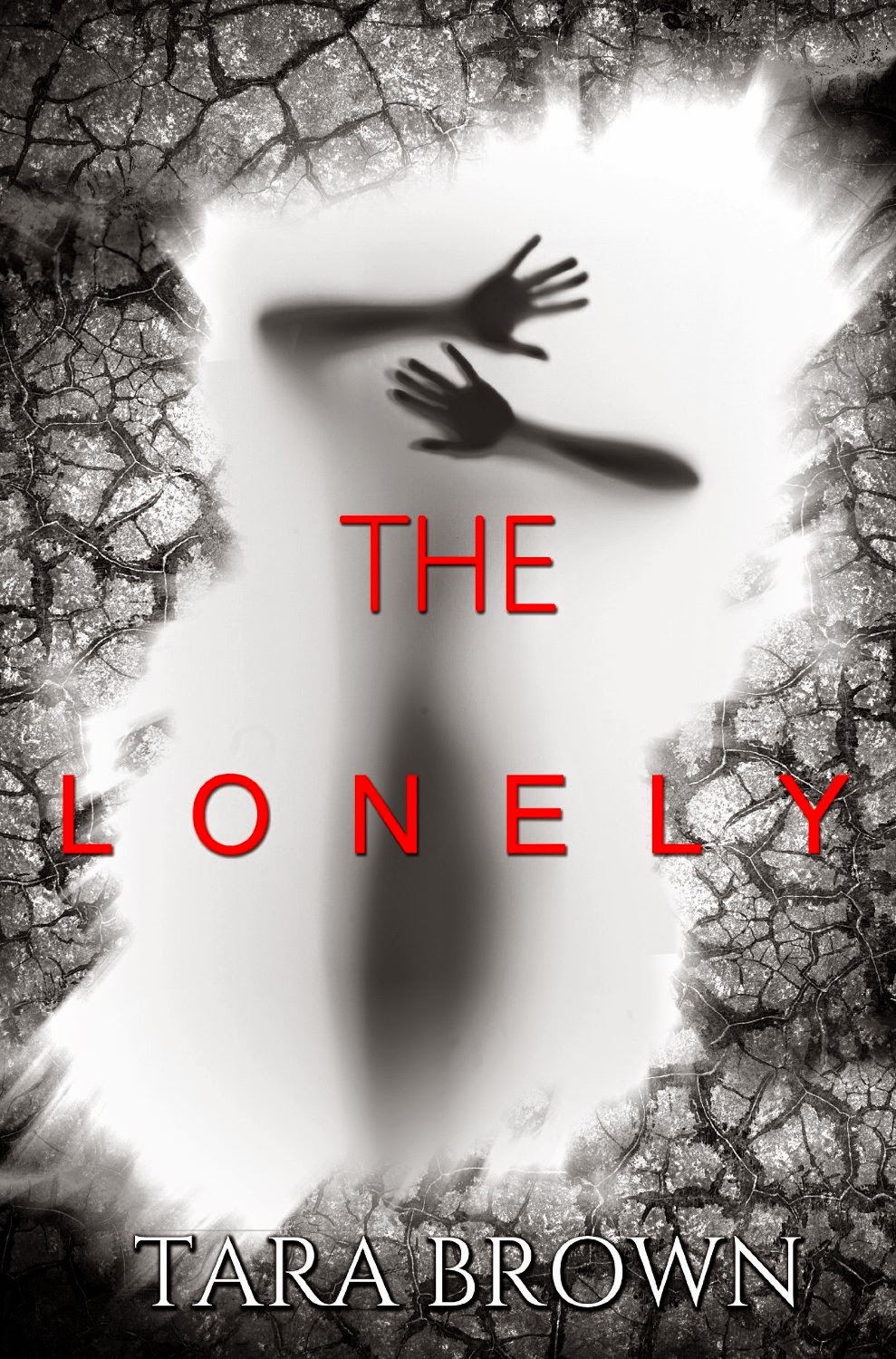 This is not a love story. It is so much more. But like all things in life, you have to get past the worst to get to the best.

This is a dark and captivating novel, tread lightly.

The truth is subjective to what the lonely lets in.

When she arrives at college, her OCD's and the lonely refuse to let her have her wish to be normal.

When she meets Sebastian and starts to fall for him, she lets herself believe it's possible to outrun the things chasing her from the past. But how to you get away from the things inside of you? How do you run from yourself?

Just as she gives up and succumbs to the lonely, the unthinkable happens. She finds herself once again trapped in the dark, once again held against her will.

This time she meets the lonely head on. In the darkest corners of her mind, she discovers there is more to her world than she ever imagined. She discovers that the lonely was there for her, protecting her from herself and her secrets.

How far would you go to find yourself?
ASLEIGH'S REVIEW
Sometimes I one click a book without reading the blurb or a single review I just see the cover and click, I did that with The Lonely. At two the next morning with bleary eyeballs and a major book hangover starting I finished it and immediately one clicked the next book Lost Boy. It was that good. I gave it a very well deserved five star rating and would have give it more if there were more than that.
Tara Brown goes there in this one, the characters are so real you feel every emotion that they do. Emalyn’s OCD is a prize example I found myself wanting to reach for the hand sanitizer a few times. Emalyn has just started college with her only friend, before this she was an orphan, living in a Catholic orphanage run by nuns. The insane sterile conditions and strict routine of the orphanage gave birth to her severe OCD. Having left that behind she is now a college student striving to just be normal, only she has a benefactor who pays her tuition and all her expenses. She has never met him or heard his voice he contacts her only by text on the phone he provided her. The conditions of his generosity, never ever switch the phone off. The other Stuart his driver takes her everywhere she needs to go.
As hard as she tries to be normal, at night The Lonely still comes for her with its blue eyes. Her memories of before the orphanage are buried so deep she may never find them. She knows they are so bad that its better if she doesn't.
In her pursuit of normal she starts to date the very handsome Sebastian, allowing herself to believe she could fall for him and be normal again. Only he wants to keep her broken so he can be her saviour. The thing is she already has a saviour she doesn't know who he is our how far he will go to save her.
Emalyn’s struggle is an internal war she doesn't even know she is waging. Her benefactor may be more than even she can deal with. He has just as many secrets as she does.
I could not put this book down until it was done. I held my breath, laughed cried and flat out wanted to kill someone a few times too.
This was a dark, twisted sexy tale of self preservation, survival and unconditional love for another. If you love a good dark story this is for you.
Posted by BOOKS TO CURL UP WITH at 10:10 AM