today is a special day it is cover reveal for ATHENA'S ORACLE by J.D Brown

Happy Monday all today I have the honor of showing you all the cover for ATHENA'S ORACLE by J.D Brown.


Athena’s Oracle is a prequel to the novels Dark Heirloom and Dark Liaison, also by J.D. Brown. Set in 4th century B.C.E., Athena’s Oracle chronicles the romance between Leena and Jalmari during the very early trials of their immortal lives. 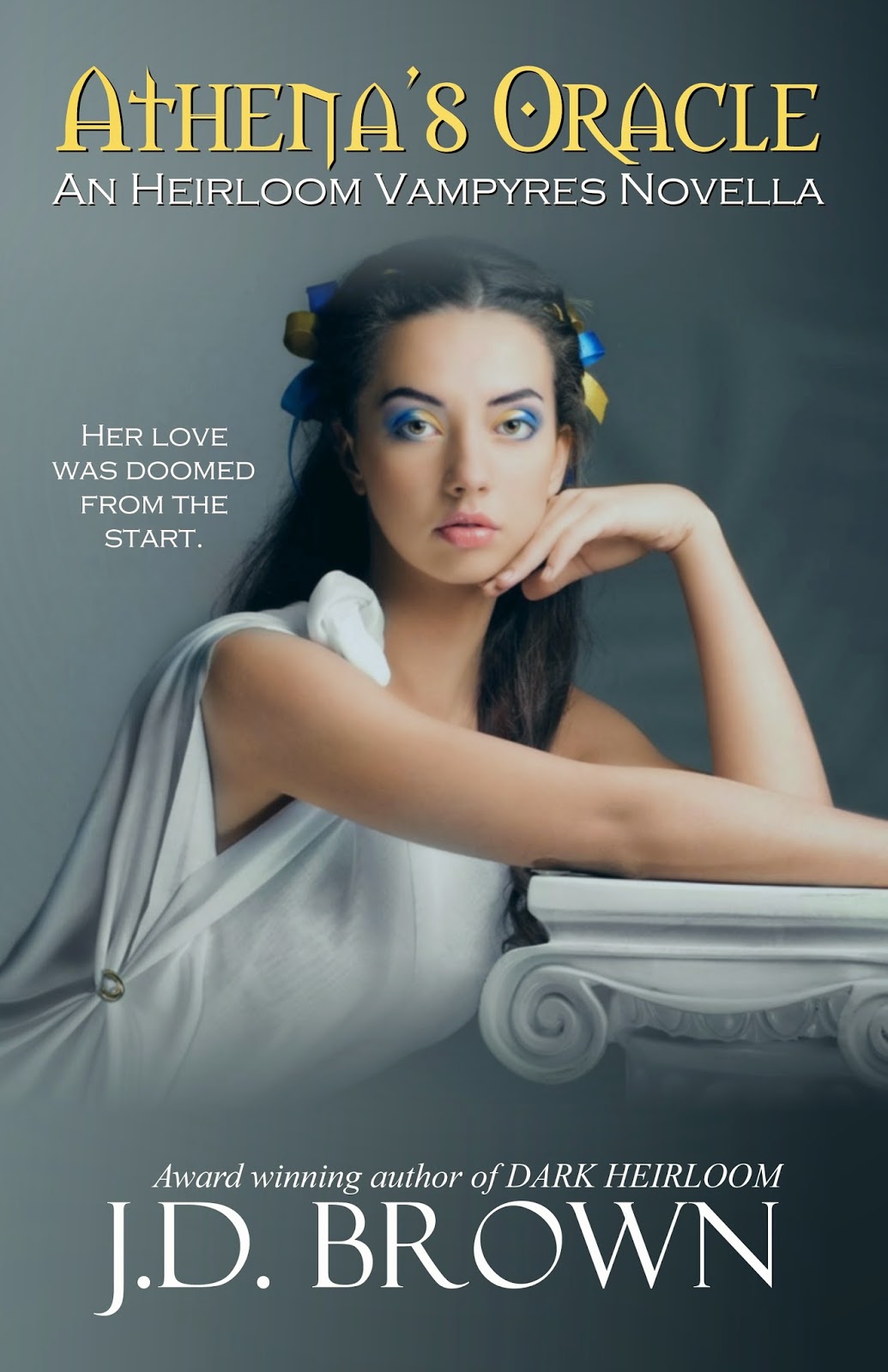 BOOK BLURB
Leena’s ‘gift of sight’ secures her place as the next great oracle of Athena. Instead of being groomed for wifehood like other girls, Leena spends her days within the walls of the Acropolis, shuffled around by the clergy and doomed to be a virgin forever. Before her ascension, Leena decides to take matters into her own hands. With the help of her father’s book of alchemy, she casts an incantation calling forth her own personal hero. But when that hero turns out to be a rogue vampyre prince with a haunted past, Leena begins to question if her feelings for him are the work of divine intervention, or a love spell gone horribly wrong.
ABOUT THE AUTHOR 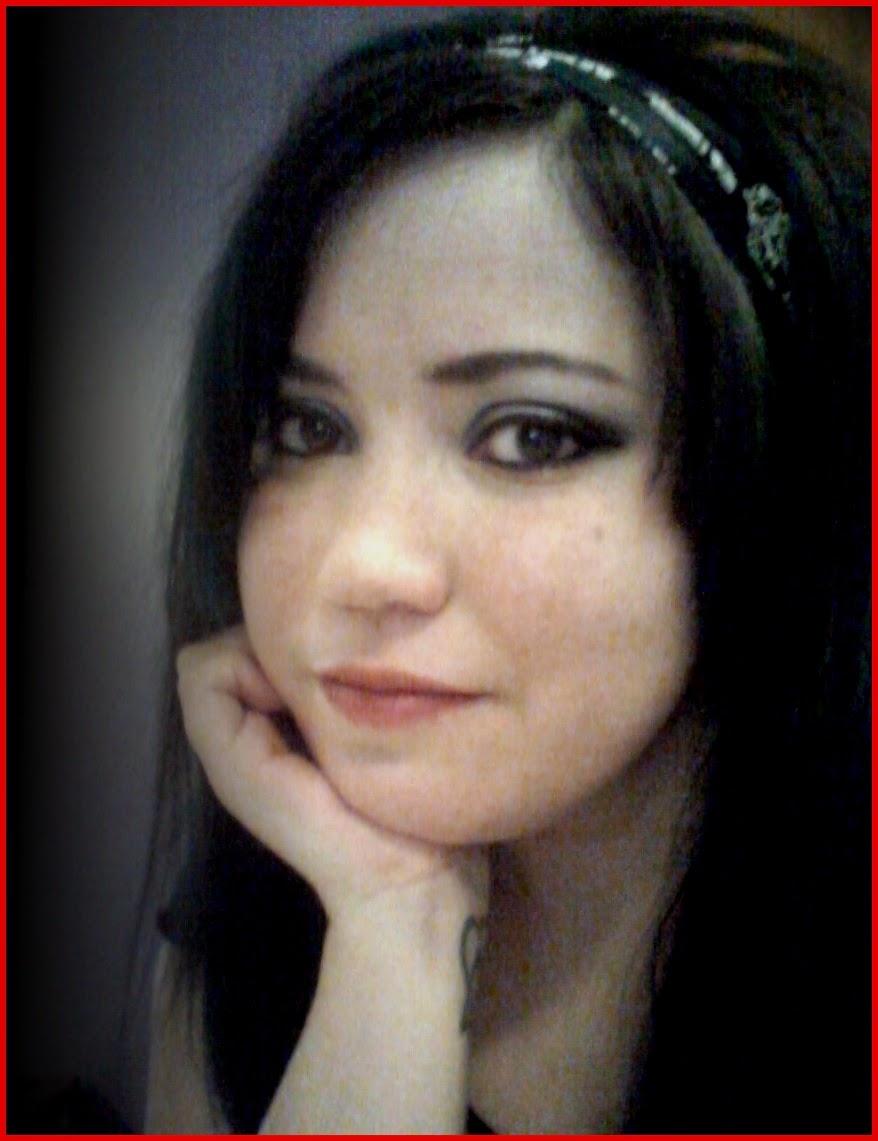 About the Author:  J.D. Brown knows that vampires exist because she’s dating one and no, he doesn’t sparkle. Unfortunately, he’s not immortal either (or maybe her standards are too low). A magnet for subcultures and weirdness, J.D. was that socially awkward girl with more fictional friends than real ones. As a child battling a hearing loss and a medical condition with no name, J.D. found comfort in books where strong women always saved the day and got the guy. An obsession with Charmed, Sabrina the Teenage Witch and Buffy the Vampire Slayer led J.D. to believe that her mutated chromosome made her something more, not something less. Thus her stubborn flare to persevere was born. A lover of fine cuisine, coffee, and shoes, J.D. never understood why shoe stores don’t serve Starbucks and soufflé. She resides in Wisconsin were she writes urban fantasy—aka vampires for adults—and has political debates with her dogs. She loves to hear from fans and is active on http://Facebook.com/AuthorJDBrown
WHERE YOU CAN FIND HER