good tuesday all hope everyone had a great weekend

Hey all sorry I haven't posted , it was a long weekend here so been busy getting the yard and patio ready for summer. So it was three days of working at weeding and thinking of what plants I want to plant. Then on Monday it rained and I read . So today's book is SIREN'S CALL by Jessica Cage 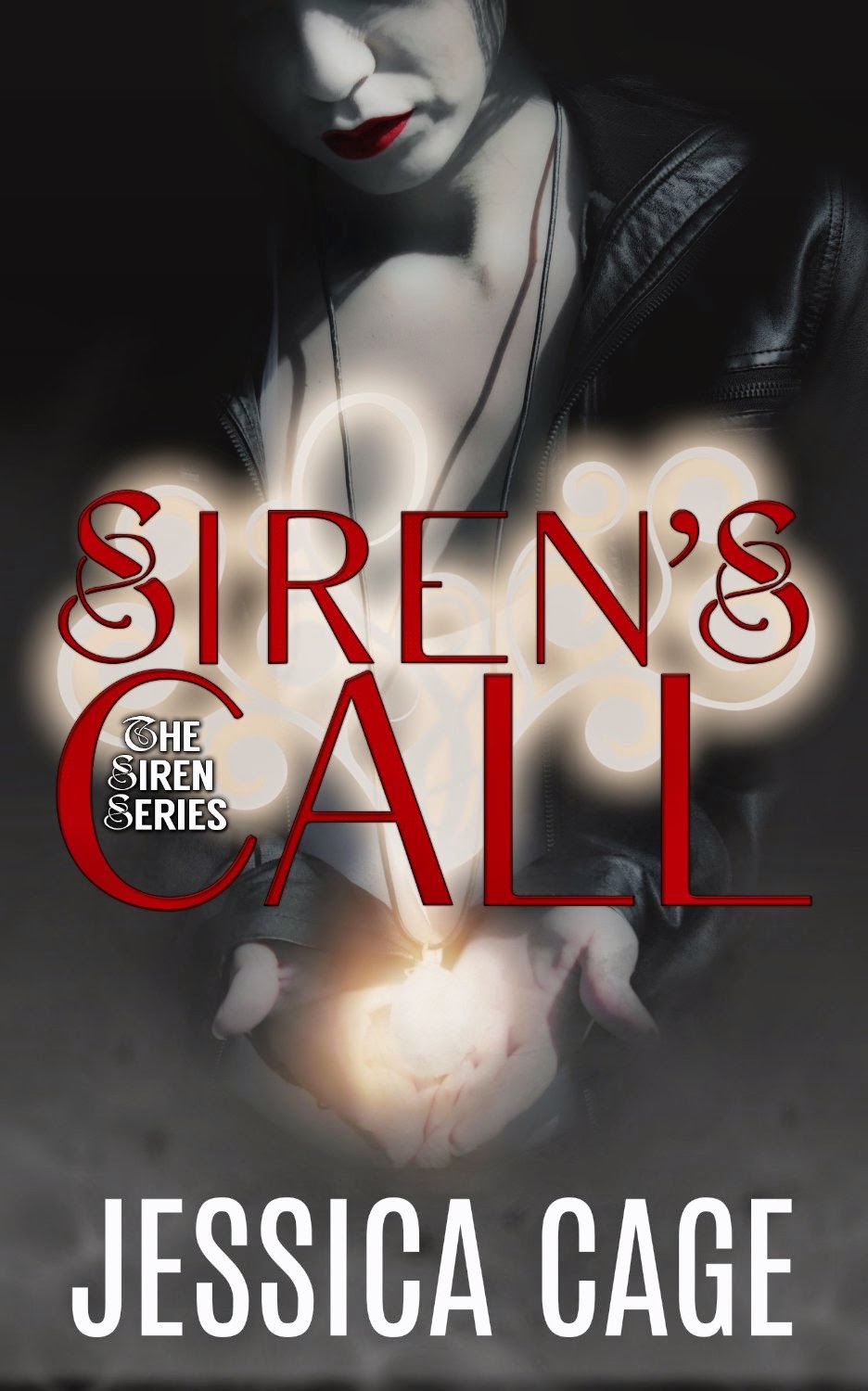 After being snatched from the street and drugged, Syrinada wakes to find herself strapped to a bed with a predator in the next room. In a moment where she might have shut down and accepted her fate, a defense mechanism she isn't aware she possesses surfaces. Syrinanda struggles to understand the turn that her life has taken. What are these new powers and who can she turn to for guidance?

Malachi, a long time friend, knows more about her than he's ever admitted. When he witnesses her tapping into this unknown source of power, he steps in. There is more about him that she doesn’t know, and now is the time to pull off the mask. He reveals to her that she is a Siren, but there is much more to her background, darker things, and for that reason she must stay hidden. The call of her newfound heritage is a strong one, and she finds herself incapable of denying her new urges. Now that she has brought attention to herself, they must flee, but how long can you run before your demons catch up with you?
MY REVIEW
This a first for me, well first mermaid book that is . Let me introduce you to Syrinada. The first time we meet her. She is a accosted by street thugs and taken away. When she wakes up she finds herself tied to the bed and a very bad man in the other room. As he tries to rape Syrinada blows him up with her mind.  Now she is scared and running to get home . Not knowing how she can do this she goes on a rampage leaving dead men in her wake . Until her best friend and sexy man steps in to stop her , Malachi takes her to live with him and tries to help her out. The first thing he needs to do is rip the bandage off and tell her that she is a Siren or mermaid. Her song can call and kill a man . Now she has to learn how to control her power. But she is in heat and every man even Malachi and his brother call to her.
But there are more important things then her trying to control her desires . There are evil witches that are after them and are bent on killing them . So Syrinada must find her stone and her song before the demons get her . Will they survive
This is the first mermaid book I have read. I must admit I want to read more. Jessica has taken you on a roller coaster ride. The twists and turns in this book make for a great read.
The characters were well written. Syrinada seemed a bit immature at the beginning but she really grew into herself as the story unfolds. Malachi is one hot alpha man, he is so sexy and dreamy . He can be a very dominate man when he needs to be with Syrinada. Which she needs to be . Loved all the characters in this book.
This book has it all , intrigue, conflict, sexual attraction, The ultimate good versus evil.
We know that sirens are very sexual and boy there was lots of sex in this book, But the author counterbalanced the sex with a great story line, The mystery and suspense kept you turning page after page. Mermaids, sirens and mermen aren't written about very much in paranormal romance, I applaud Jessica Cage for writing a series that is different and intriguing . So for a great summer read check out the first book in a great new series by Jessica Cage.
Great pool read
Posted by BOOKS TO CURL UP WITH at 10:03 AM