HAPPY MONDAY ALL TODAY WE ARE CELEBRATING BOOK BOYFRIENDS WITH ENTANGLED 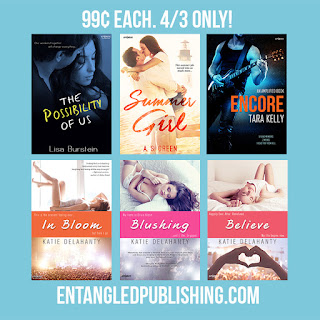